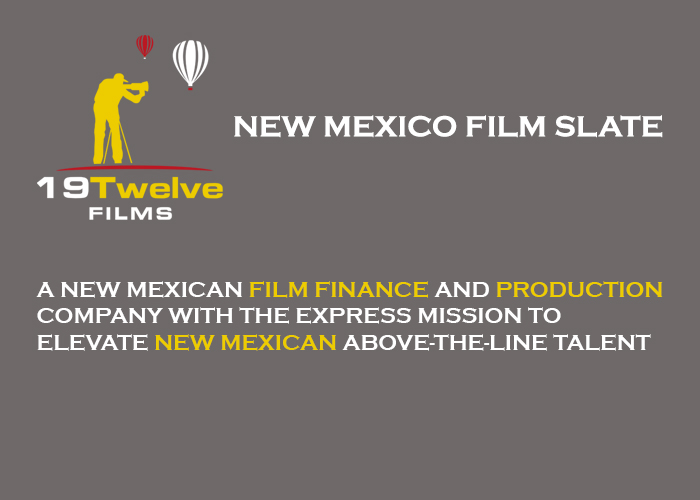 
19Twelve Films is a film investment fund specifically designed for equity investors to enter the film sector with a risk-mitigated, tax-credit driven film slate model. Because we are producing several films we are able to reduce the risk that one would have investing in an individual film.

Our mandate is to fund films developed by New Mexicans with New Mexican writers, producers and directors attached. Not only does this provide job
opportunity for our artists and craftspeople, it also means that all these elements – in contrast to most films shot here – will be eligible for the New Mexico film tax
credit, significantly reducing the net cost of each film we produce. Creating rewarding local job opportunities while saving money? Yes, please.

Keagan Karnes is an award-winning Producer and Line Producer based in New Mexico. Keagan’s credits include Walking With Herb, starring George Lopez and Edward James Olmos which was released in theaters across the country on April 30th and Land Of Dreams, directed by renowned visual artist Shirin Neshat.

Since his graduation from the Creative Media Institute in 2013, Keagan has also successfully produced branded commercial content for major companies like PayPal, eHarmony, DAWN Foods, and PerkinElmer and regional advertisements for the New Mexico Department of Health, the Albuquerque Isotopes, GECU, and The El Paso Community Foundation.

Mary Haarmeyer is an award-winning writer, producer, and successful businesswoman. Mary serves as the CEO of Haarmeyer Electric, a company she founded when she was 17, which is still growing and thriving today – 35 years later, with over 75 employees. She has also founded two other successful businesses, one of which she sold and the other which continues to operate.

Mary has been a winner or finalist in over a dozen screenplay competitions including Page Internationals, Kairos, Filmmaker’s International, and was one of only 12 people chosen for the NALIP Fellowship. Mary has produced and directed several shorts, a one-hour drama TV pilot, and two one-hour documentaries.


Our goal as producers is to make films that best connect with their intended audience.

We couldn’t be more excited about our slate of films. Vengeful, Absolute Faith and Little Brother and are all poignant stories with well crafted scripts that will move audiences.

We have seen exceptional momentum with our films, attracting Academy Award Winners, production partners with long track records of success and most importantly, talented NM filmmakers in key positions. This momentum is truly a testament to the quality of the material. 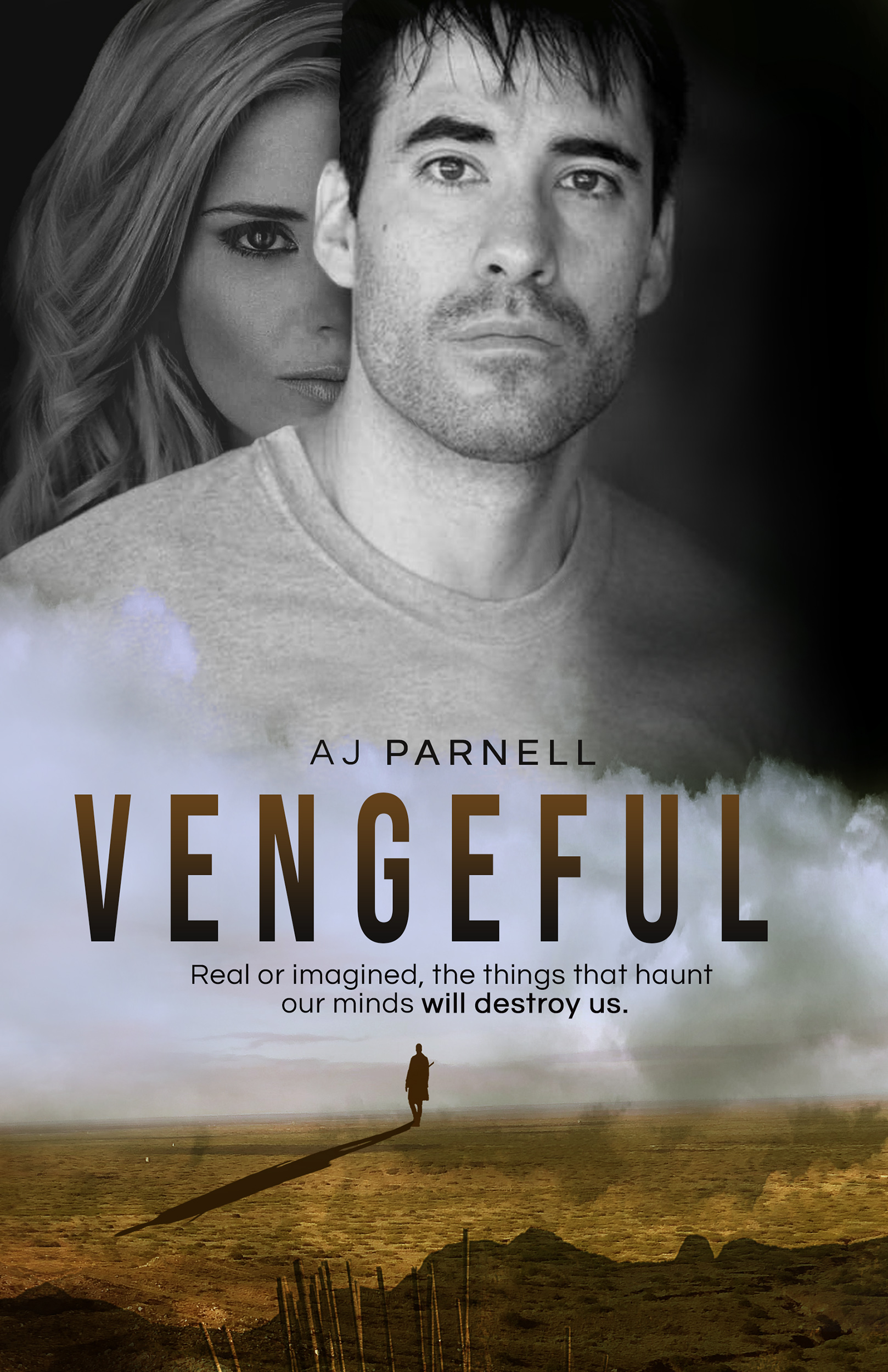 LOGLINE: Luke Bolton, a troubled college professor, kidnaps and cages Abigail Davies, a brilliant psychologist, in order to assist a host of tormenting spirits – real or imagined – that blame Abigail for their untimely deaths.

LOGLINE: The fire of a lifetime forces a proud, strong willed smokejumper home for the first time in years where he must protect loved ones while battling the traumatic events of his past. 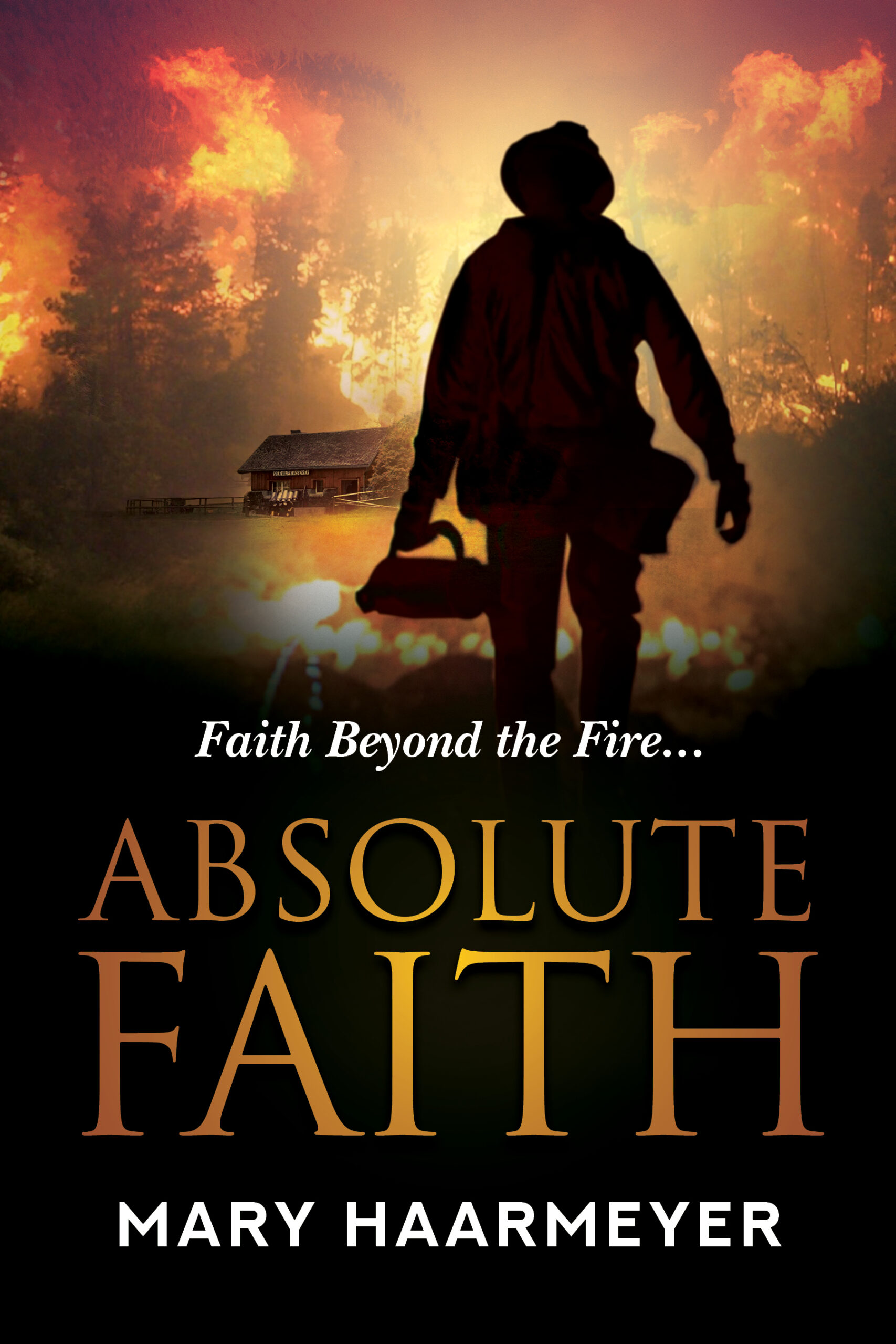 LOGLINE: The fire of a lifetime forces a proud, strong willed smokejumper home for the first time in years where he must protect loved ones while battling the traumatic events of his past.

LOGLINE: After his older brother’s most recent suicide attempt, a young man is enlisted by his parents to take him on a cross-country road trip back home.  Along the way, the estranged brothers struggle to reckon with the past while trying to survive the present.


Our intent is to distribute all three films theatrically, concurrent with or proceeding a streaming or other home entertainment release.

Based on comparable films, we estimate a 334% ROI from box office revenues plus the final New Mexico Film Tax Rebate. Theatrical revenues are estimated to be on a 2-3 year timeline from commencement of our first production.

These returns can continue to grow with Streaming, TVOD, AVOD, DVD, and other forms of distribution for years to come.

This is your opportunity to enter the ever-growing film production space with 19Twelve Films. We would love to share our investor packets for each film with you. The packets outline the film’s commercial marketability, potential revenue streams, comparable film financials, scripts, and budgets for each project.

We’re also offering some fun perks for investors including credit on each film, premiere tickets, cast meet and greets, set visits and more!